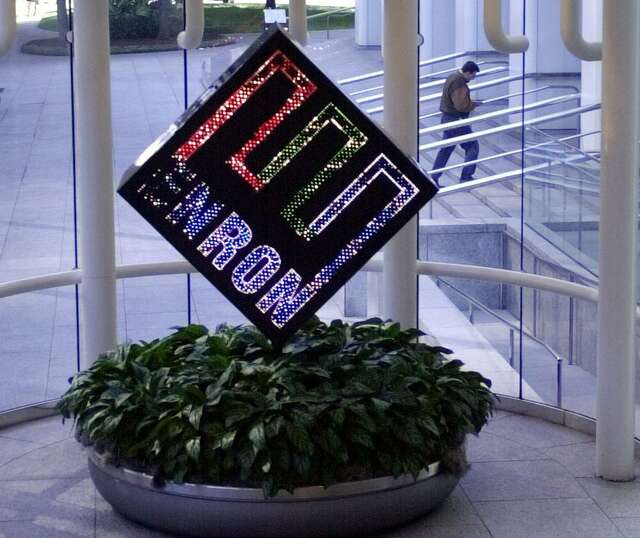 A rush to judgment with untold consequences for electricity costs, safety oversight and wildfire victims is being jammed through the Legislature this week. Lawmakers should hit the brakes and take the summer to find out the full costs to ratepayers. And they should require that utility shareholders match ratepayers dollar for dollar to cover wildfire victims’ claims.

Legislation creating a fund for victims of wildfires linked to Pacific Gas and Electric Co. and other utilities has taken shape in much the way that Enron sowed the seeds of California’s energy crisis two decades ago — too quickly and without transparency.

In 1996 legions of lobbyists and well-paid experts flooded Sacramento to urge that a sweeping energy bill be passed right away, with no time to understand the consequences. Enron and its backers made false promises that it would solve California’s electricity problems and bring cheaper, cleaner energy to its families and businesses. By crying emergency, they persuaded legislators to tear down the pillars of the regulations that protected the state and ensured reasonable electricity prices.

Many of us remember what happened. Enron’s legislation, AB1890, undid essential legal protections and surrendered state authority to the federal government. When deregulation began in 2000, Enron and its cronies sucked tens of billions of dollars in profits out of the state’s economy and ratepayers’ pockets in just two years. When state regulators responded, PG&E, after shoveling billions of dollars up to its holding company, cried poor and filed for bankruptcy. Bailing the company out cost Northern California utility customers billions, keeping rates unjustifiably high for more than a decade.

Now we’re seeing another last-minute attempt to enact sweeping changes to rules that protect Californians from high electricity rates under the guise of paying wildfire claims. Legislation pushed by Gov. Gavin Newsom and before lawmakers this week, AB1054, would create a wildfire victims’ compensation fund, which is necessary and important. But it prescribes complicated, opaque funding and payment mechanisms that would force ratepayers to bear much more of the burden than utility shareholders.

The wildfire fund is the tail being used to wag a big dog: giveaways to the utilities and Wall Street that include sweeping regulatory changes, just as Enron’s bill did. The legislation is being presented as the only way to compensate victims and stabilize utilities. But it is shockingly stacked in favor of Wall Street and the utilities, and it repeals the California Public Utilities Commission’s authority to question the companies’ claimed costs and past practices. While its supporters want wildfire victims to be adequately compensated, the bill’s language doesn’t guarantee that.

The bill’s promoters assure us that AB1054 would solve California’s wildfire problems even though it has no new safety requirements and fragments oversight among several new entities. And as with Enron’s legislation, those entities, which would have important roles in setting safety standards, would be largely exempt from transparency laws.

Proponents also promise that electricity rates won’t rise. That may be true initially, but no limits exist for future ratepayer costs. And that promise depends on many contingencies, most notably a handshake agreement not contained in the legislation that calls for PG&E’s shareholders to pay some unspecified amount according to a formula that has not been made public. We are asked to trust the equity holders’ promises without verification or any details of the deal.

AB1054 would leave utility customers holding the bag in three major ways: They would pay for all utility insurance premiums, the vast majority of the wildfire funds through a $10 billion bond and future reimbursements, and further unknown amounts due to the repeal of rules that limit utility cost recovery. Customers would even pay for the $2.5 billion in profits that utilities supposedly forgo for safety investments because it’s not actually their money; it’s ratepayer money that will be paid into the fund. And if the initial claims estimates are wrong, either customers will rescue the fund or it will run out of money without paying all claims.